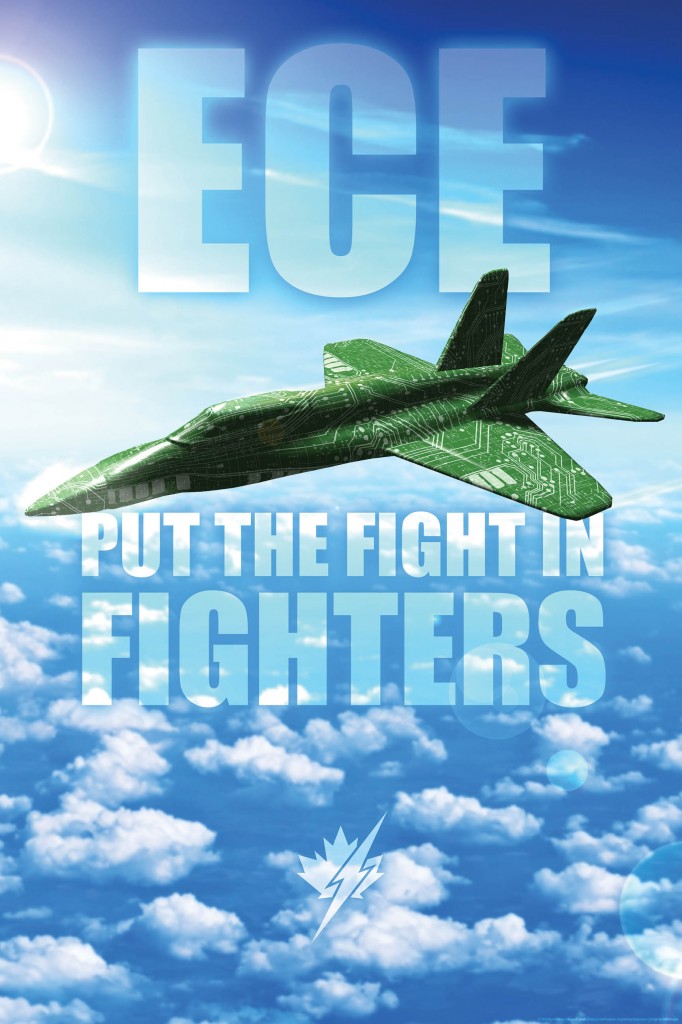 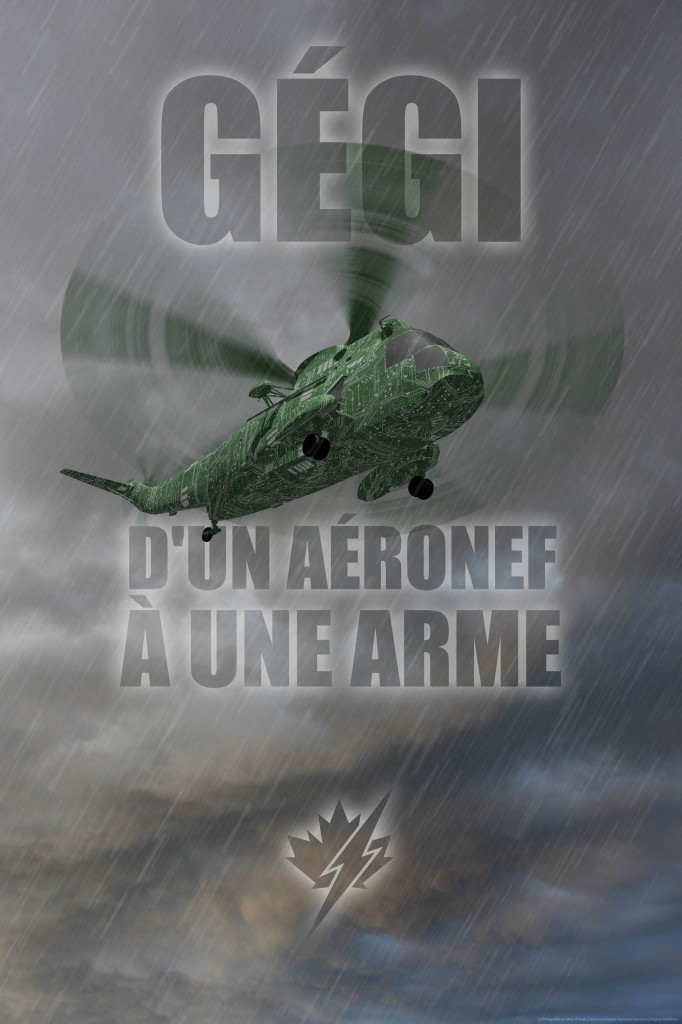 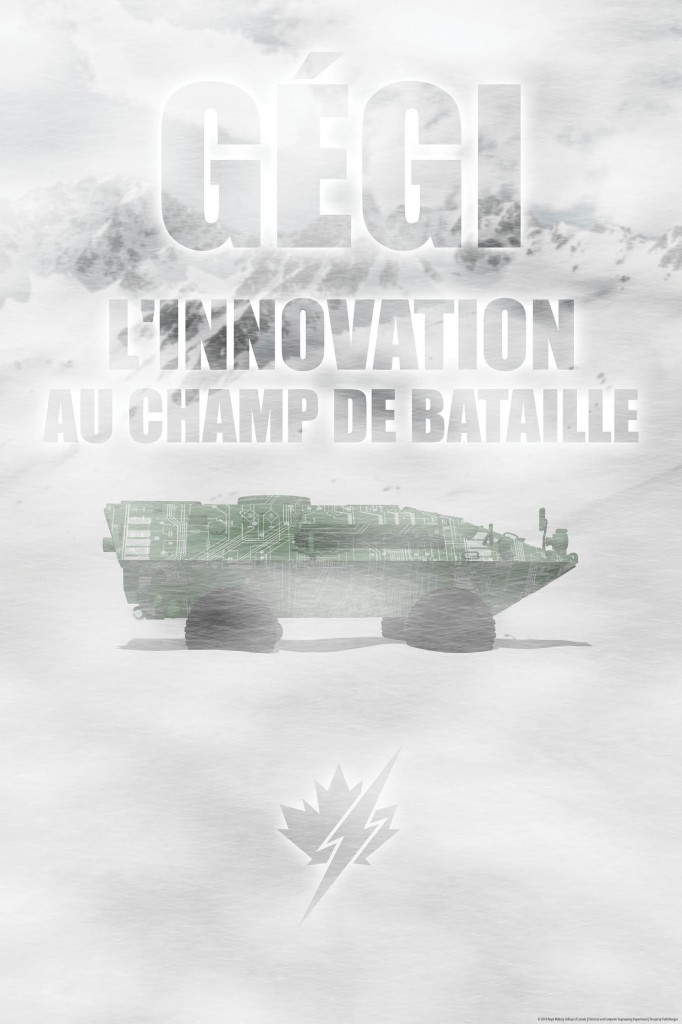 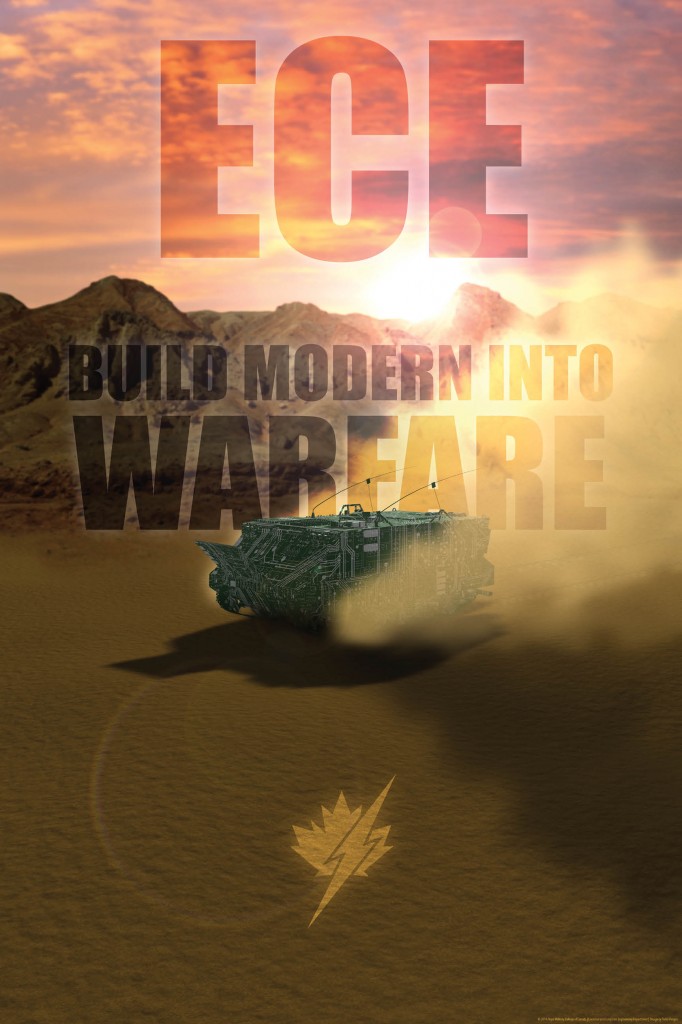 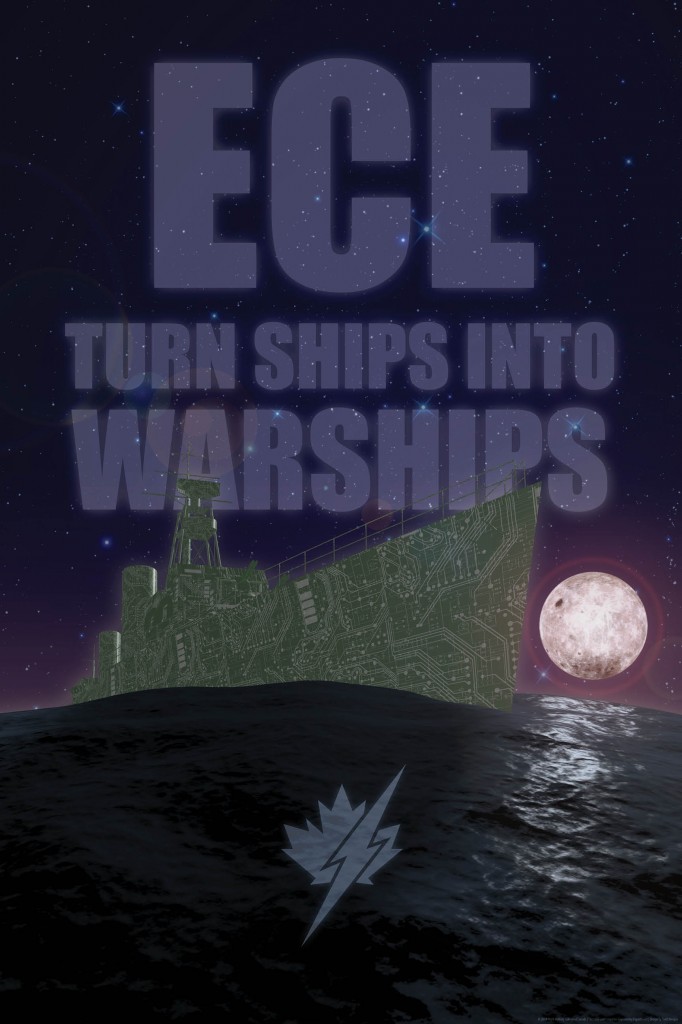 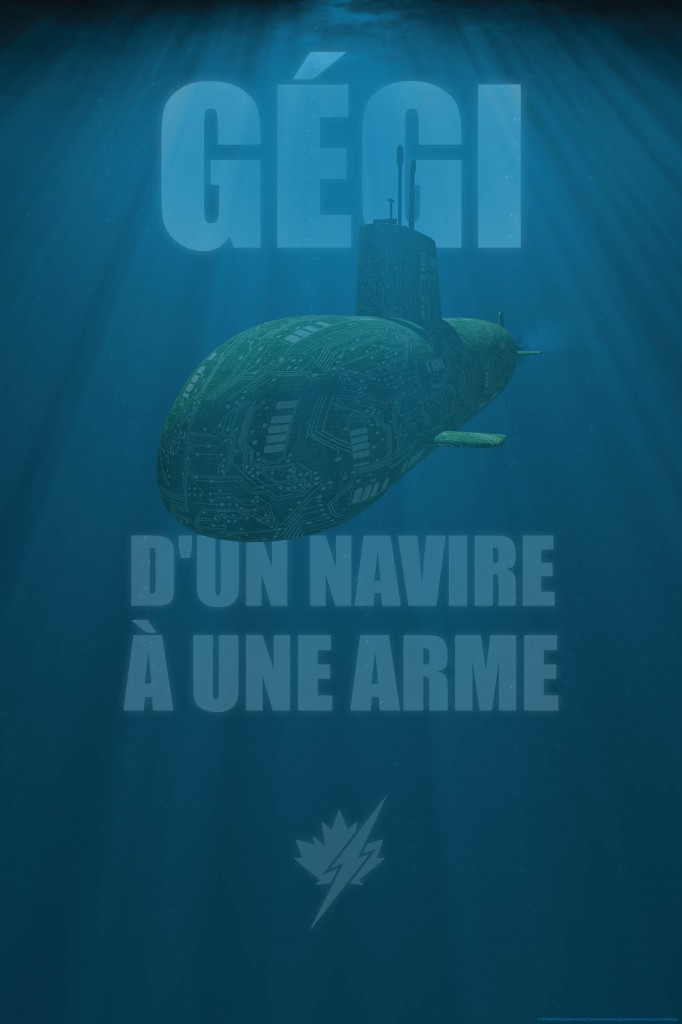 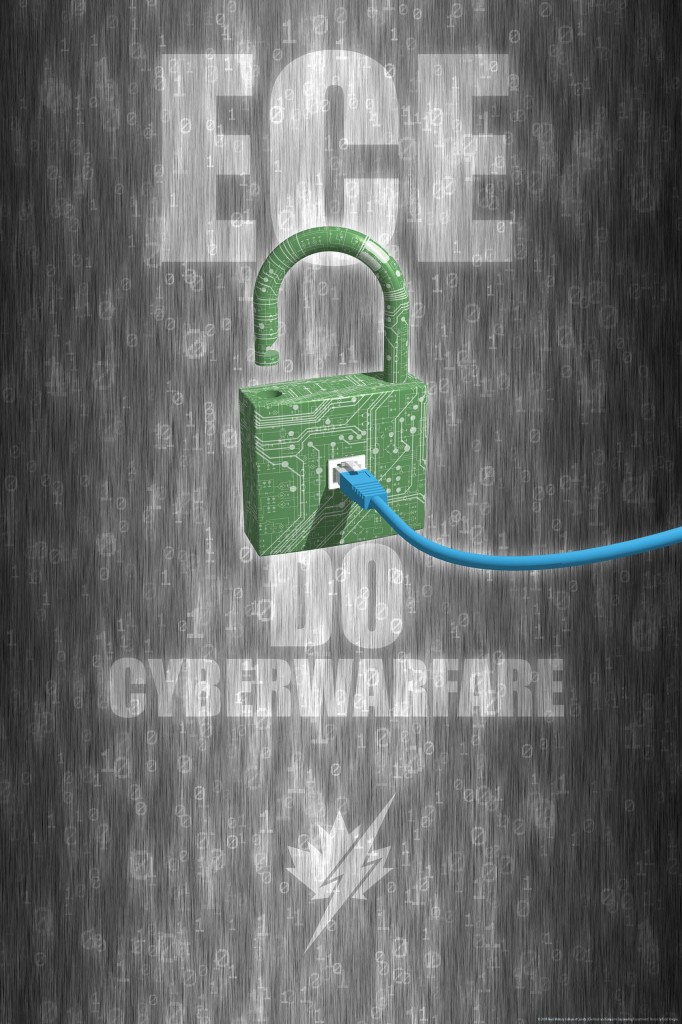 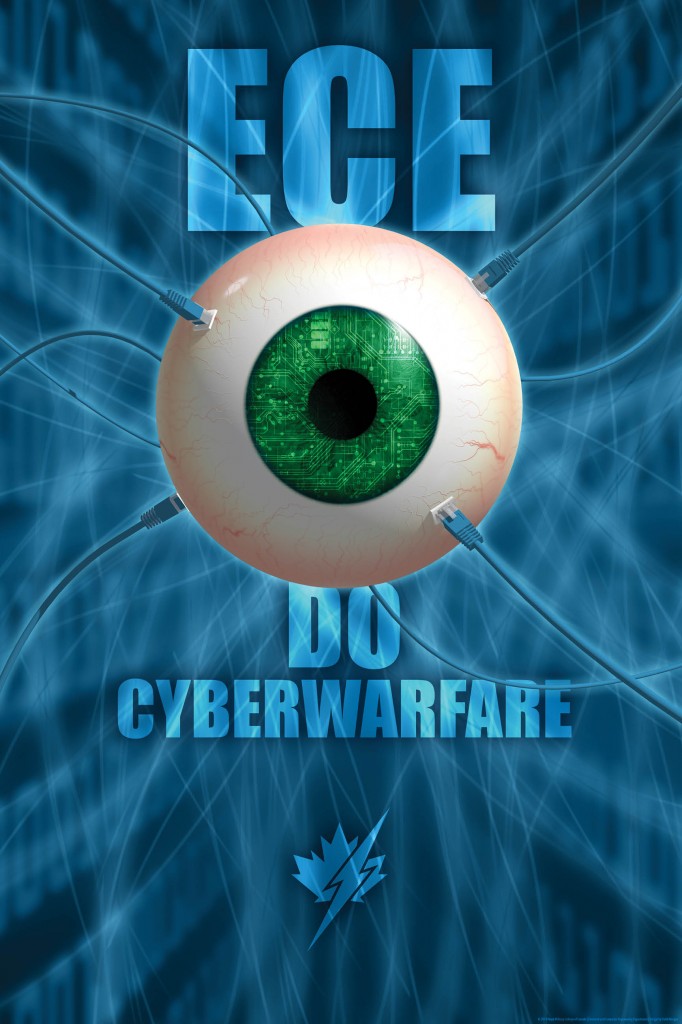 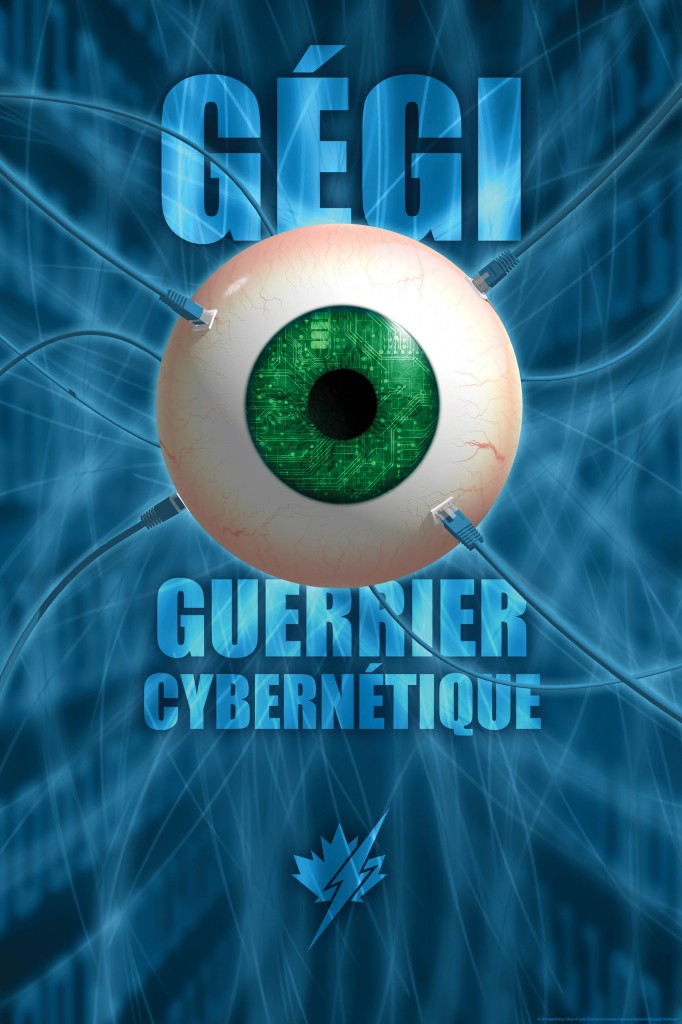 Electrical and Computer Engineering at RMCC gives students the education they need to pursue inspiring and challenging opportunities throughout their military and civilian careers, whether a long-term career in the military, or are a shorter term of military service. As the school year comes to an end, the Faculty will be in full swing looking to entice new students to enrol at the college.

It is a competitive market out there, with the number of schools offering ECE, and with that in mind morgancreative was brought in to design a poster campaign that would appeal to new students as they tour the RMCC campus and the ECE department. The task was to create a visual that embodied who and what the ECE department is, keeping in mind the military aspect of the program. So, we took tangible aspects such as a fighter jet, and wrapped it in a circuit-board texture map – to show that Electrical and Computer Engineering plays a hugely vital part of the mechanics and operation of our military’s peace keeping machine. The main areas of the forces were handled, Air Force, Army, Navy and Cyber, each with their own unique flavour, the circuit-board being the consistent idea across the campaign.

In addition to the posters, morgancreative designed the new logo for the ECE department!